When Selling or Buying a Home Today Things are Changing Fast! Here's What you Need to Know Today 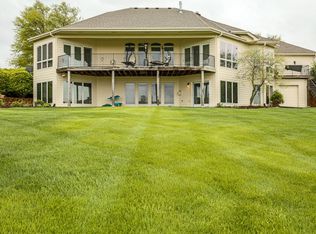 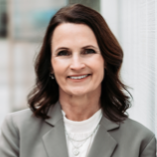 As a Realtor my first priority is you. Listening to your wants and needs to achieve the best outcome whether selling your home or finding your next dream home. I truly care and will work to make your ....

The Drop in Mortgage Rates Brings Good News for Homebuyers!

The Drop in Mortgage Rates Brings Good News for HomebuyersOver the past few weeks, the average 30-year fixed mortgage rate from Freddie Mac fell by half a percent. The drop happened over

When Selling or Buying a Home Today Things are Changing Fast! Here's What you Need to Know Today

There are many hot topics in the real estate industry right now. I’ve picked a couple to talk about today for the main market report. There’s been a conversation about the real estate

Tips for Omaha and Council Bluffs Home Sellers Who Have Pets

Tips for Omaha and Council Bluffs Home Sellers Who Have PetsOwning a pet is an immense responsibility, and taking care of them while keeping your home in good shape adds an extra layer of complexity

How Much are Closing Costs for Home Sellers in Omaha and Council Bluffs?

So you’ve accepted an offer on your home, and you’re looking forward to a tidy profit when it’s all said and done. But then at the final stage of the transaction, closing, you;

By registering, you agree to our terms of use and that real estate professionals from eXp Realty in Southwest Iowa and lenders may call/text you about your inquiry, which may involve use of automated means and prerecorded/artificial voices. Message frequency varies. Text HELP for help or STOP to cancel. You don't need to consent as a condition of buying any property, goods or services. Messages/data rates may apply. Additional information about data use is in our privacy policy.